On doing research on balance and symmetry I have found that people tend to lump them together as one and the same and although there are similarities in some ways I find the two quite different in how I would approach them.

Symmetry
I would define symmetry in photography as an image that you could fold in half either horizontally or vertically and both sides would mirror each other.  To add interest to this possibly boring composition you could have something that breaks the symmetry.  In the following examples you will see the first image has a symmetry in the background while using balance in the foreground while the others have that mirror effect. 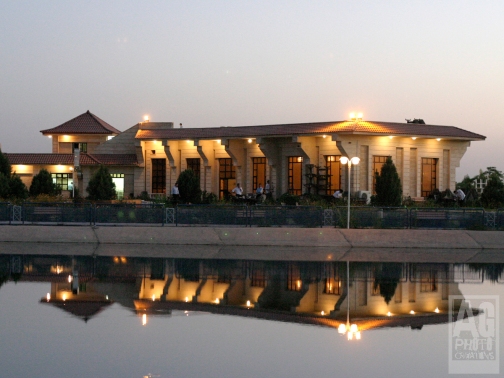 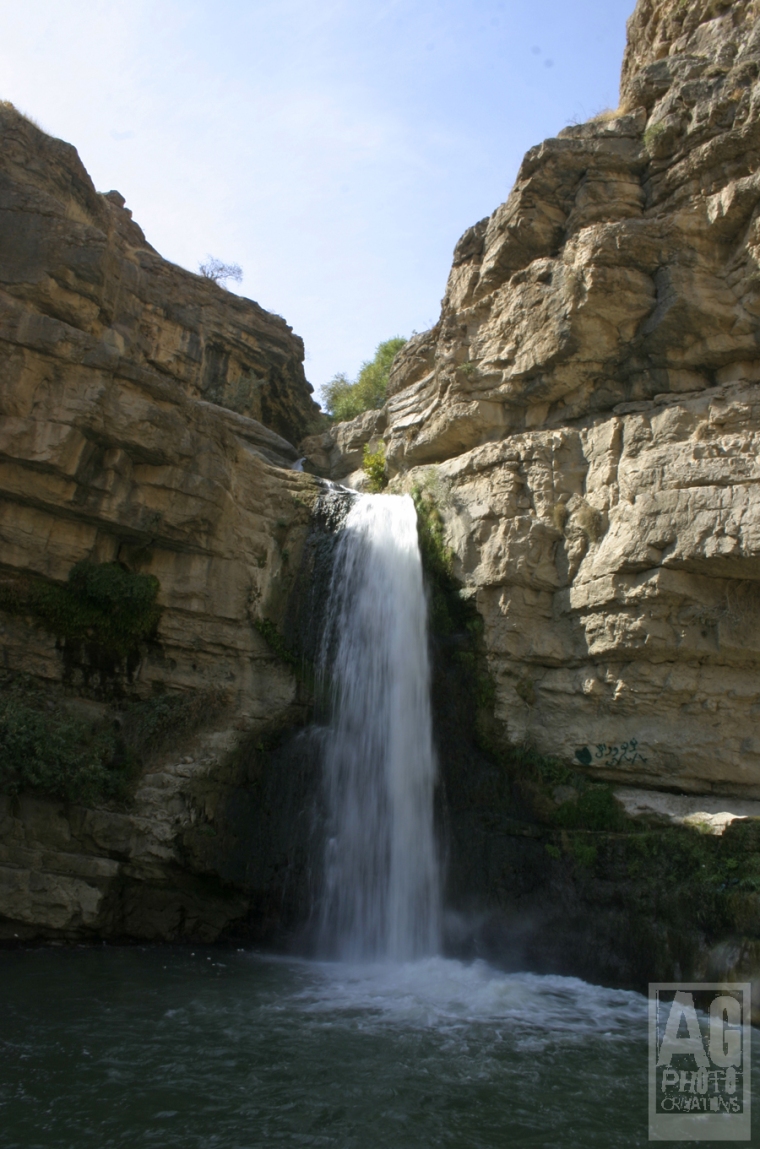 Balance
When considering balance I think of a seesaw or a scale balance where you would use different aspects of the image to balance each other out. This could include repetition of similar shapes in the background or two subjects that may be comparative to each other, big and small for example.  In the images here you can see a balance made between big and small, repetition, foreground and background and in their positions being balanced with in the structure of the rule of thirds.

9 thoughts on “Composition: Symmetry and Balance”